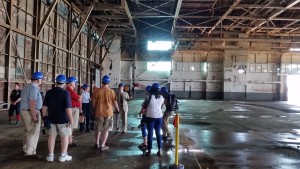 Phoenix was selected as Construction Manager for the Yankee Air Museum to be constructed in part of the original B-24 bomber plant, much of which was recently demolished by the former owner General Motors. The remaining 175,000 square feet will be developed in several phases into a new home for the Museum, housing its extensive collection of vintage aircraft and memorabilia.  The initial work of building new walls in the two side exposed by demolition started in July, 2015. A dedication ceremony establishing the new era allowed views of the open space by visitors, and recognition of the role of Dennis Norton as the founder and Chair and Bob Lutz as a Board Member of the museum. Phoenix EVP Kirk Moll is working with URS-Grand Rapids, the architects for the project. 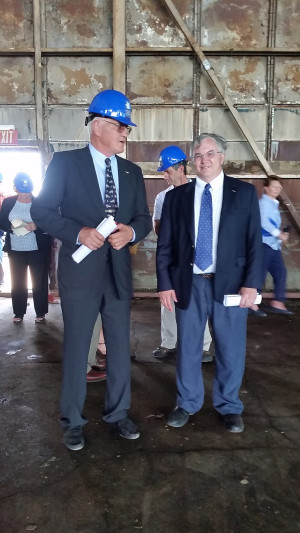 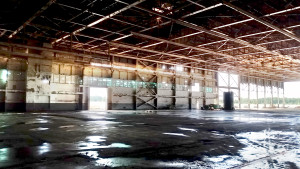